Antagonizing More Critters in the Woods

I earned my master’s degree at PaiChai University in Doma neighborhood. This is about 2 miles east of Gwanjeo neighborbood, where I work, and about 7 miles southeast of Goong neighborhood, where I live. Seeing as I volunteered last weekend to help my friends at PaiChai, it seemed only natural I should take advantage of the beautiful sunshine and the two city wild-life areas separating my home and my graduate school to antagonize yet more critters. 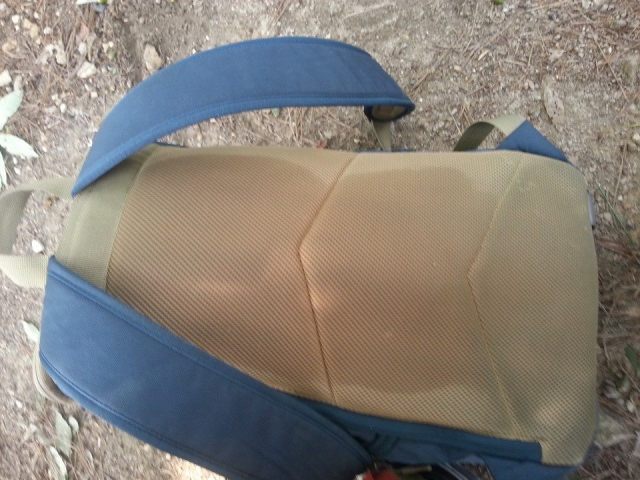 By beautiful sunshine, I of course mean “sweltering heat and 85% humidity.” 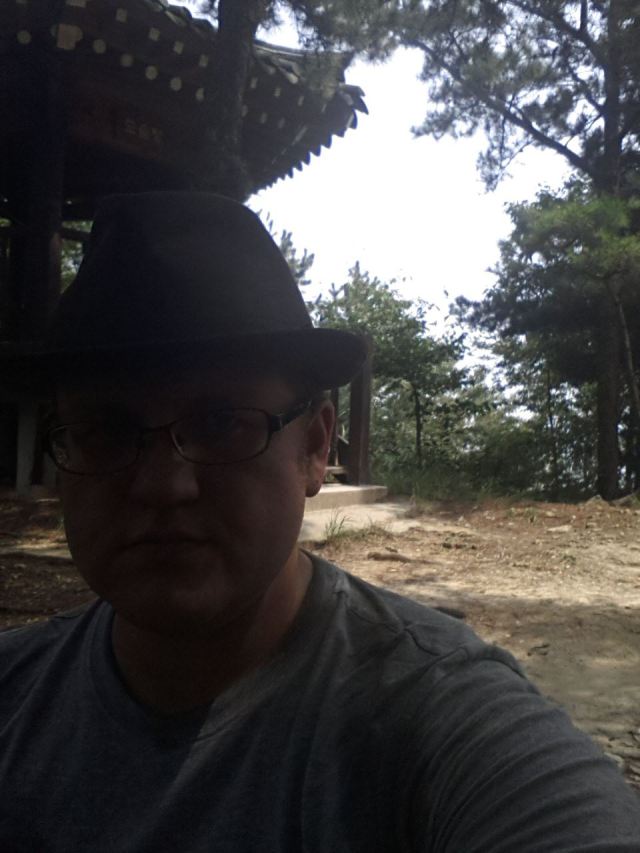 And some of the most epic pit stains you will ever see.

The first area I hiked on the way home is called Dosol Mountain. I’d been in this area before, but I’d never really had time to wander aimlessly. This time I had nothing better to do and found some truly beautiful views. 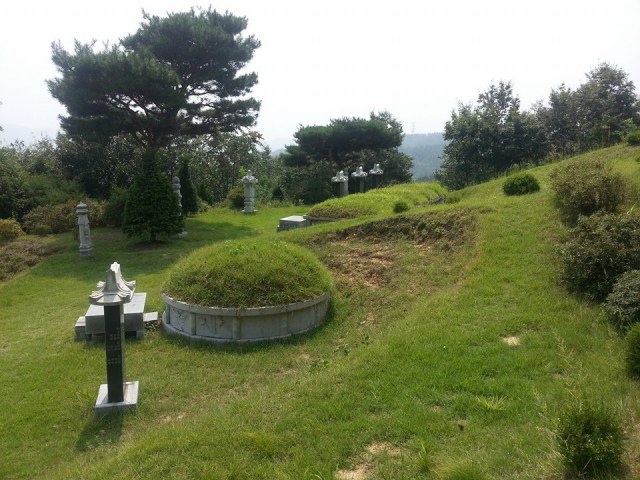 One of hundreds of graveyards dotting the hills of Daejeon. Koreans do mortal remains so much more gracefully than Westerners. 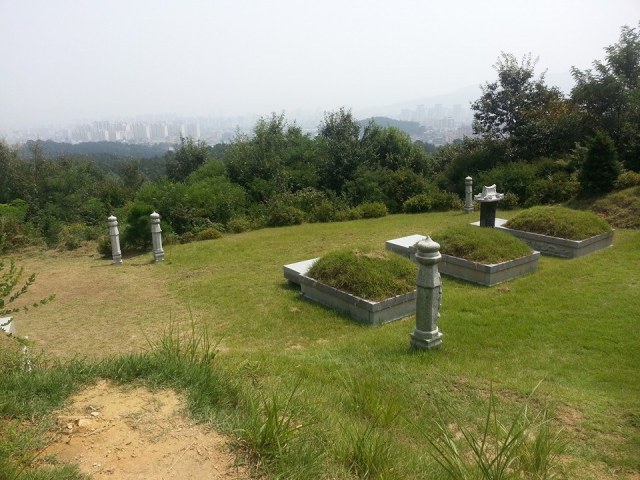 The city-scape as seen from above. 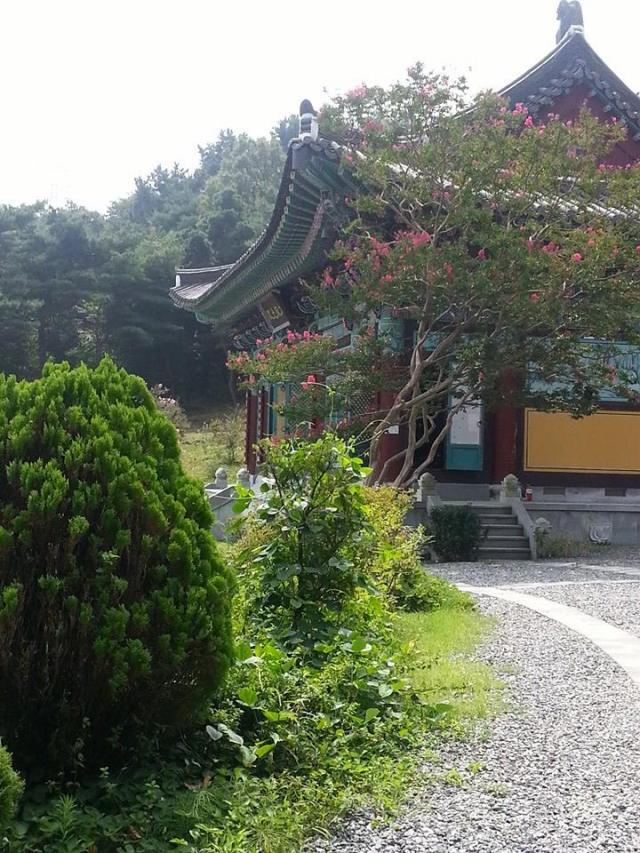 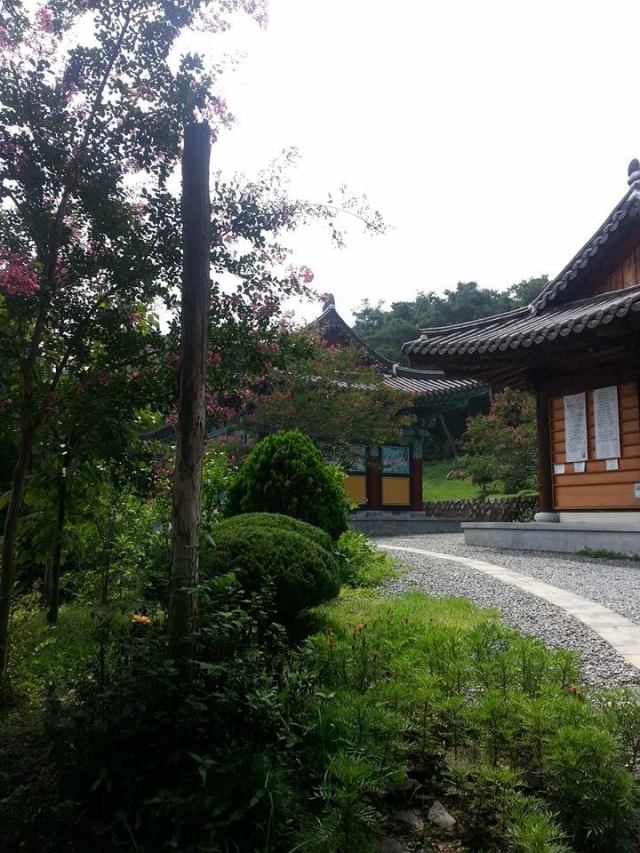 Wonnae Temple again, but this time you can see where the monks chill. 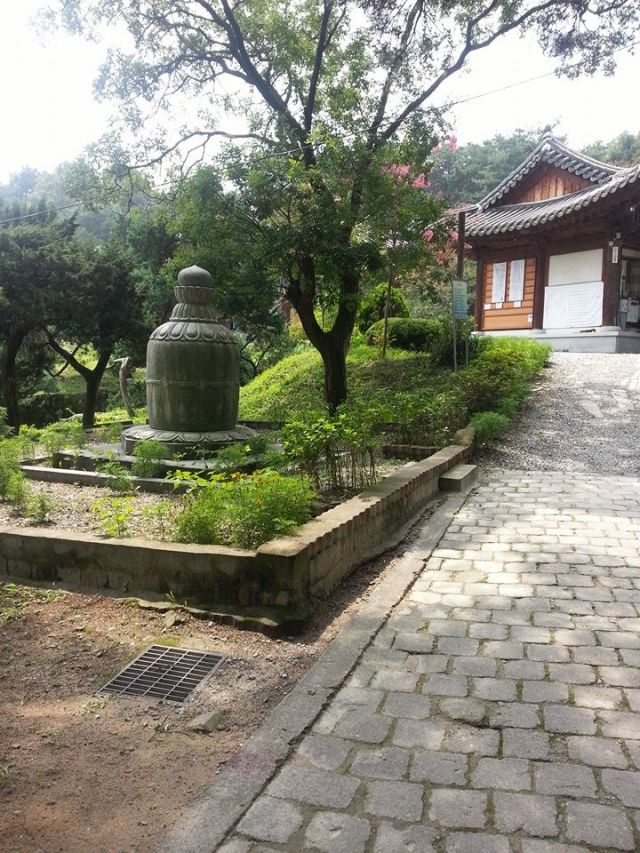 I might be developing a thing for Buddhist art. If I ever get the opportunity to build my own home, it will borrow heavily from this style.

So after I finished with all the inspirational, mature stuff, it was time to do what I’d really come to do – irritate the wildlife. 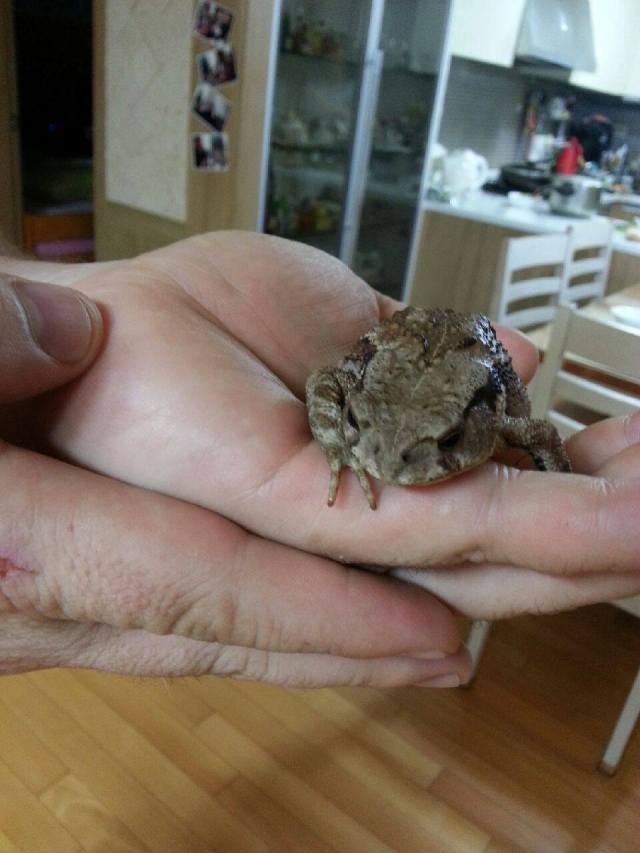 I technically caught this guy before I went hiking, but I saw an awful lot of toads just like this in the Dosol Mountain area. They are not, no matter how much the passersby panic, poisonous. They will, however, pee on your hands if you screw with them. 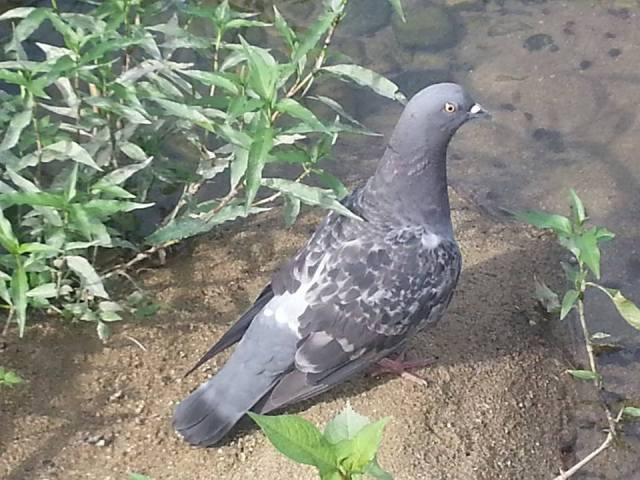 I realize I’m the only person on earth who likes pigeons, but come on, it’s awesome how they have a permanent look of surprise on their bird faces. This one was spectacularly not afraid of people. I took this picture from no more than 2 feet away. 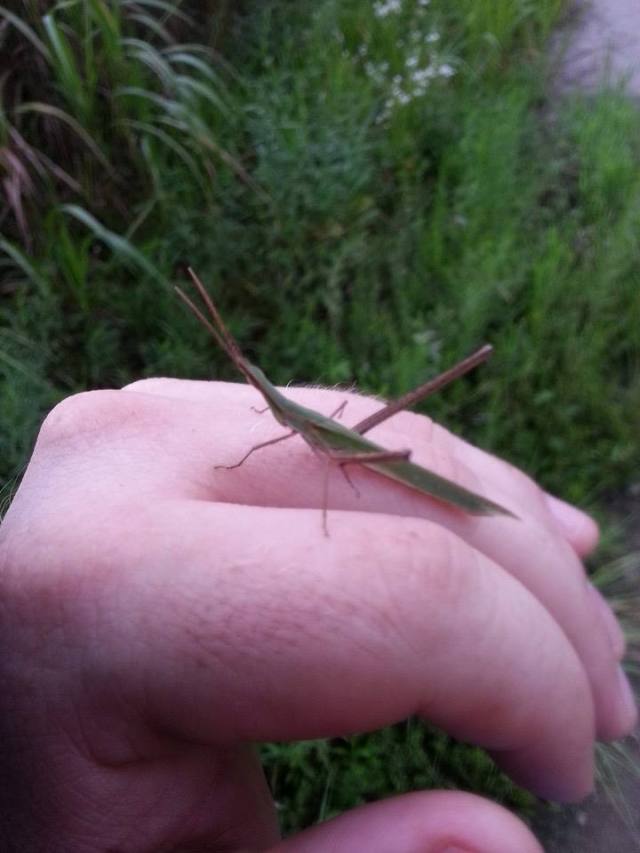 These grasshoppers do camouflage really well. It makes me wonder why they evolved to jump up and fly clumsily into a rock whenever anything gets within 10 feet. 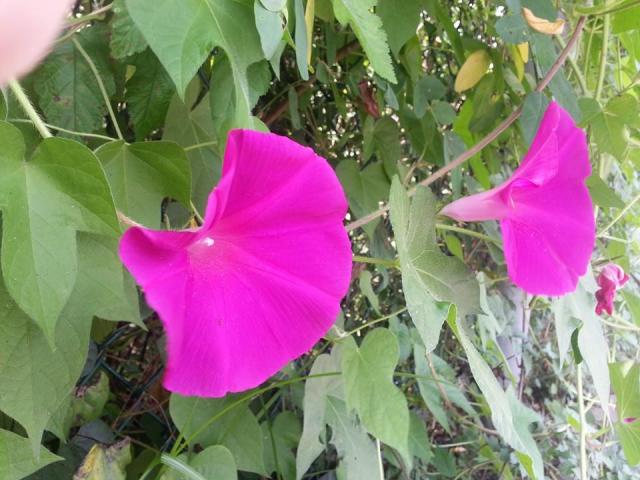 Once I’d made my way out of the Dosol Mountain area, I decided to walk the brand new Dosol Tunnel. The sensations get pretty trippy inside a tube, doubly so when the horizon looks like this. 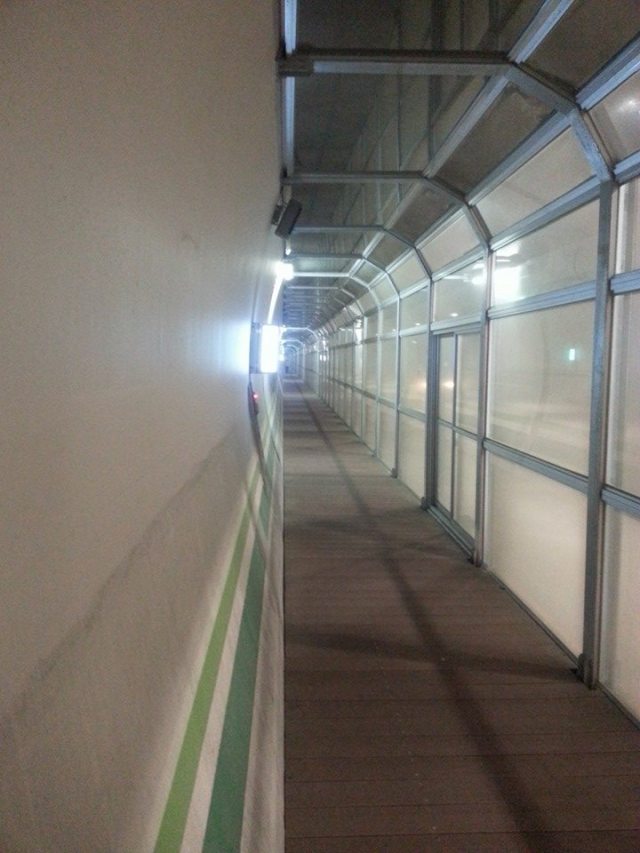 I love the way this tunnel gives off a “loop of the infinite” vibe. 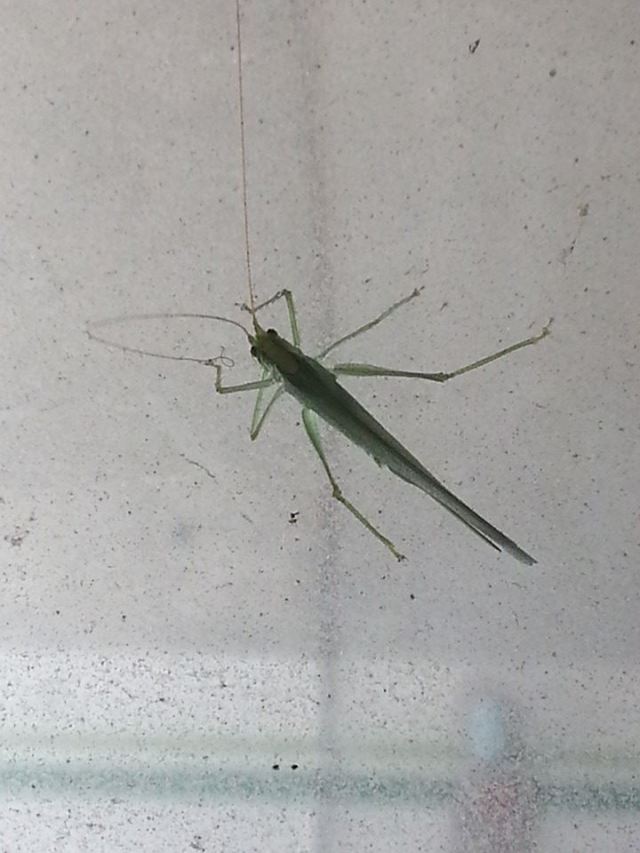 I found this grasshopper cleaning his antennae near the end of Dosol Tunnel. Cool little dude.

The Dosol Tunnel opens up over the Gapcheon River, which I can follow all the way home. 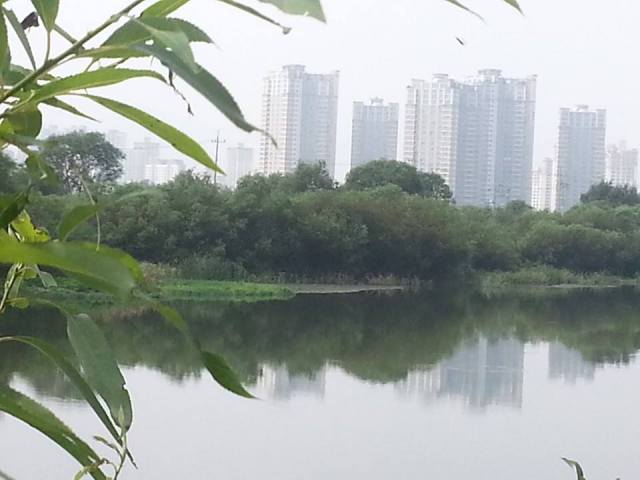 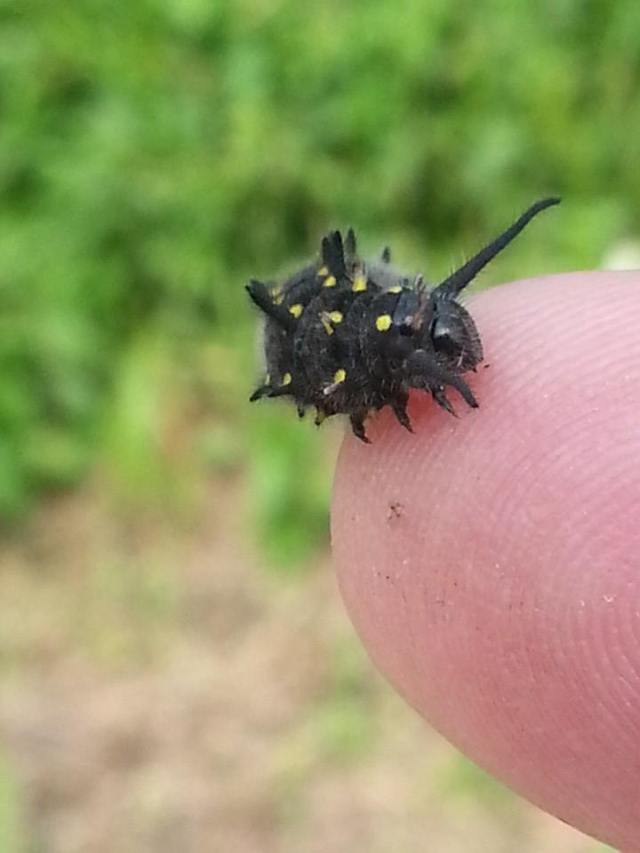 I found this catepillar trying to cross the sidewalk. Look at the incredibly small details of his head and legs. Those claws are small enough to fit between the ridges of my fingerprint. I was tempted to keep it and find out what sort of moth/butterfly this becomes, but decided not to once I considered my landlord’s rage issues. 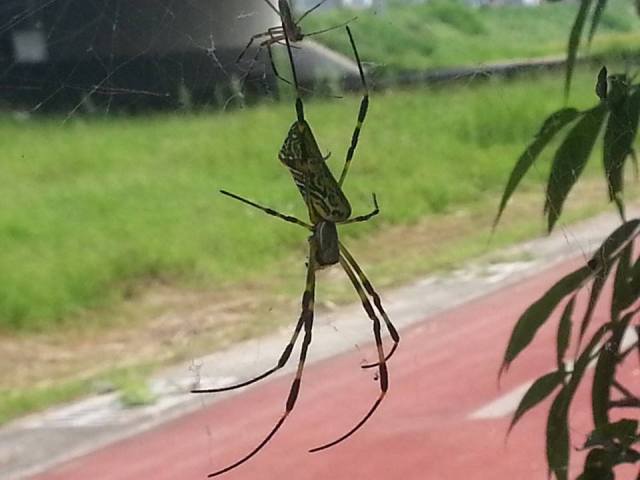 This is a type of St Andrew’s Cross spider, family Argiope. Their venom is known more for its medicinal applications than toxicity (which is very low for humans). The entire Argiope family is characterized by intricate, striking abdominal patterns. 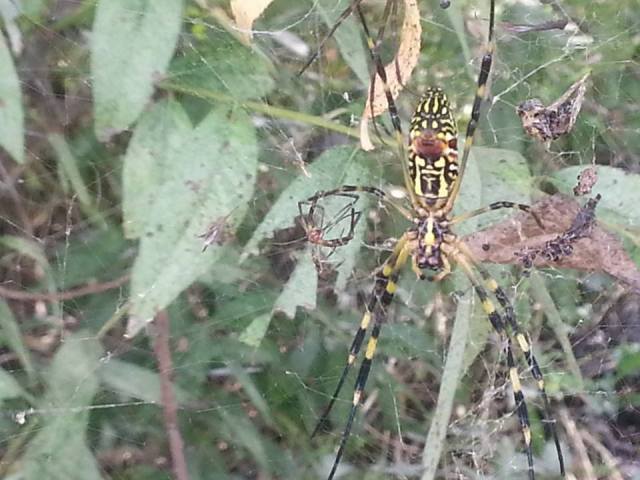 Same spider, as seen from below. Gorgeous coloration. 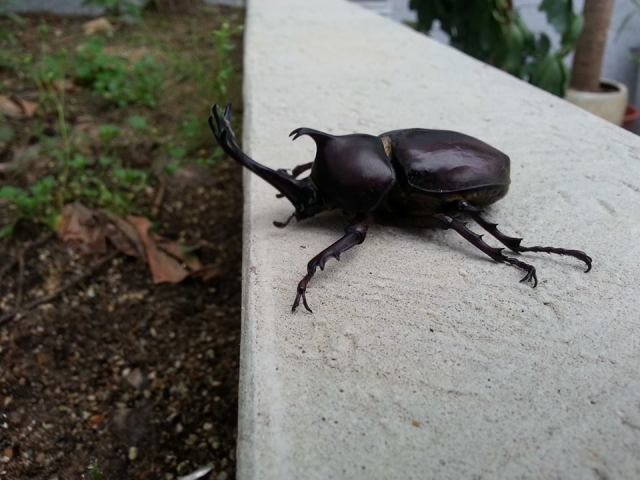 And then there’s the last dude I came across. This stag beetle was upside down on a walkway, about ready to make dinner for a nearby magpie. 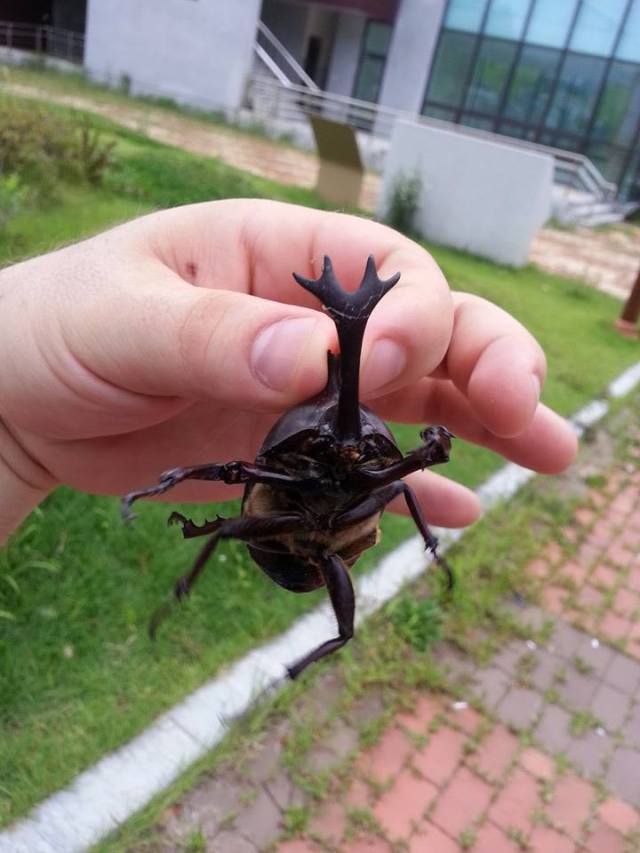 I chased off the bird, rescued the bug and left him in some lady’s garden. Surprise!

Overall, a very nice way to spend 4 hours on a slow Saturday.

← People Are Awesome
No More Daewoo of Death, It’s the Hyundai of Horror! →