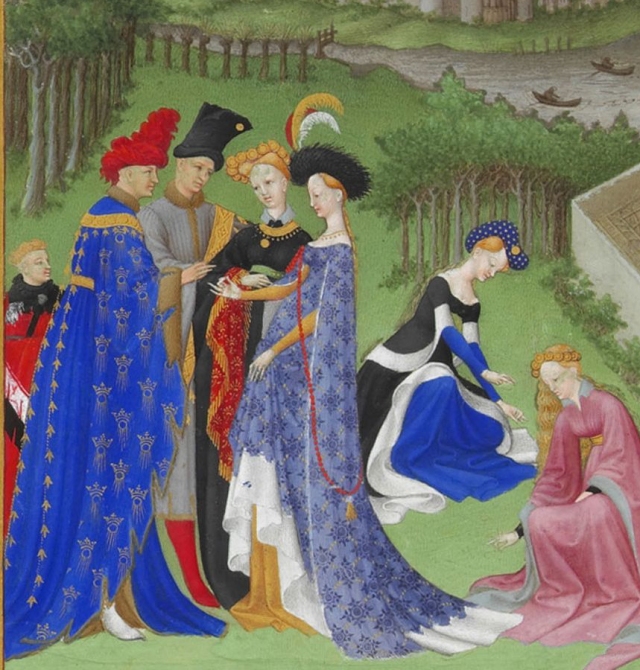 A lot of folks believe that money doesn’t buy happiness. I don’t think I outright disagree, but I can’t help rolling my eyes. Part of this is my maniacal (and often hypocritical) hatred for cliche, but a bigger factor is simply the fact I’ve been both upper and lower class and, as such, I know first hand what money bought.

Money bought respect from passersby who saw me as smarter, more upright and more attractive in direct proportion to how much money I was wearing. It bought the cheap, $200 dollar suit, $40 leather shoes, $10 tie and $20 dollar hair cut I absolutely needed to have if I wanted to get hired in a respectable company.  Money bought the civilized means with which to erase smug smiles, the socially acceptable means with which to tell my wealthy coworker he was full of shit. It bought approval from boss when I dressed sharply, which turned out to be especially vital when I learned that boss was considering firing me for an insufficiently refined taste (budget) in gentleman’s attire. Money makes the doorman’s smile genuine and the waitress flirtatious – a little smile over the shoulder, the invitation to come over for drinks a little later.  To be poor and respected – the only way I’ve ever combined the two involved an awful lot of the thug lifestyle.
My body is made from money. Money buys fresh vegetables instead of bulk Top Ramen and frozen peas, which is another way of saying it pays for my normal, unmedicated blood pressure now and didn’t pay for my near hyper-tension as a 19 year old. It buys my trips to the gym for basketball and my medical care when I break a foot or sprain a wrist. It makes my extra set of workout clothes a non-issue and renders the cost of laundry a triviality.It buys the athletic brace on my knee and the ergonomic shoes protecting my surgically repaired joints when I play sports. Money makes it so I’ll still be able to walk when I’m 70.
Money relieves stress, which lowers the levels of cortisol in my bloodstream, which is to say it adds decades to my life expectancy and saves me from hopelessness like drowning. Money freed me from my second and third jobs and pays for my hiking trips into the woods for restorative, fresh air. It pays for my chances to commune with nature.  Money saves me from looking like some awful hybrid of Joe Dirt and the Blob.
It buys the presumption of innocence from police officers and, failing that, it buys lawyers. Lawyers make you innocent, just ask the Storey County Sherriff’s Office. It buys me contact lenses with up to date prescriptions, which is good because old contacts give me red eyes and red eyes make me look stoned. Money buys me car insurance or, when I’m in Korea, it buys housing in the pricey sorts of communities that have functional public transportation. This is to say, without money, I have no legal means to get to work. I will never forget five years of planning my commute around escape routes and avoiding the police.
Money bought me real estate far enough away from the meth labs that I can no longer hear the explosions. Money buys gates and the freedom from needing a .38 tucked into the elastic waistband of my sweatpants. The justice system, which was always my enemy in the absence of money, has suddenly become my friend.
Money is allowing me to buy a family. Rare is the woman who will overlook a second-hand Wal-Mart shirt and rarer still is the woman who will do so while possessing a majority of her teeth. It buys fashion, it buys taste, it buys class and it buys one’s status as a gentleman – if only at first glance. It buys me first dates in nice coffee shops and the means with which to have a weekend getaway. Money buys, in some order, sex, marriage and offspring with a chance to be something in the world. If I’m able to get enough, money will give me a place the grandkids want to visit someday, and not the mold infested superfund cite my grandparents died in. It will keep my future wife from crying softly over a checkbook and spare my future children from lying, like I did, to protect the family honor

I reflect on this and wonder if, perhaps, we a little more happiness than they’d like to admit.