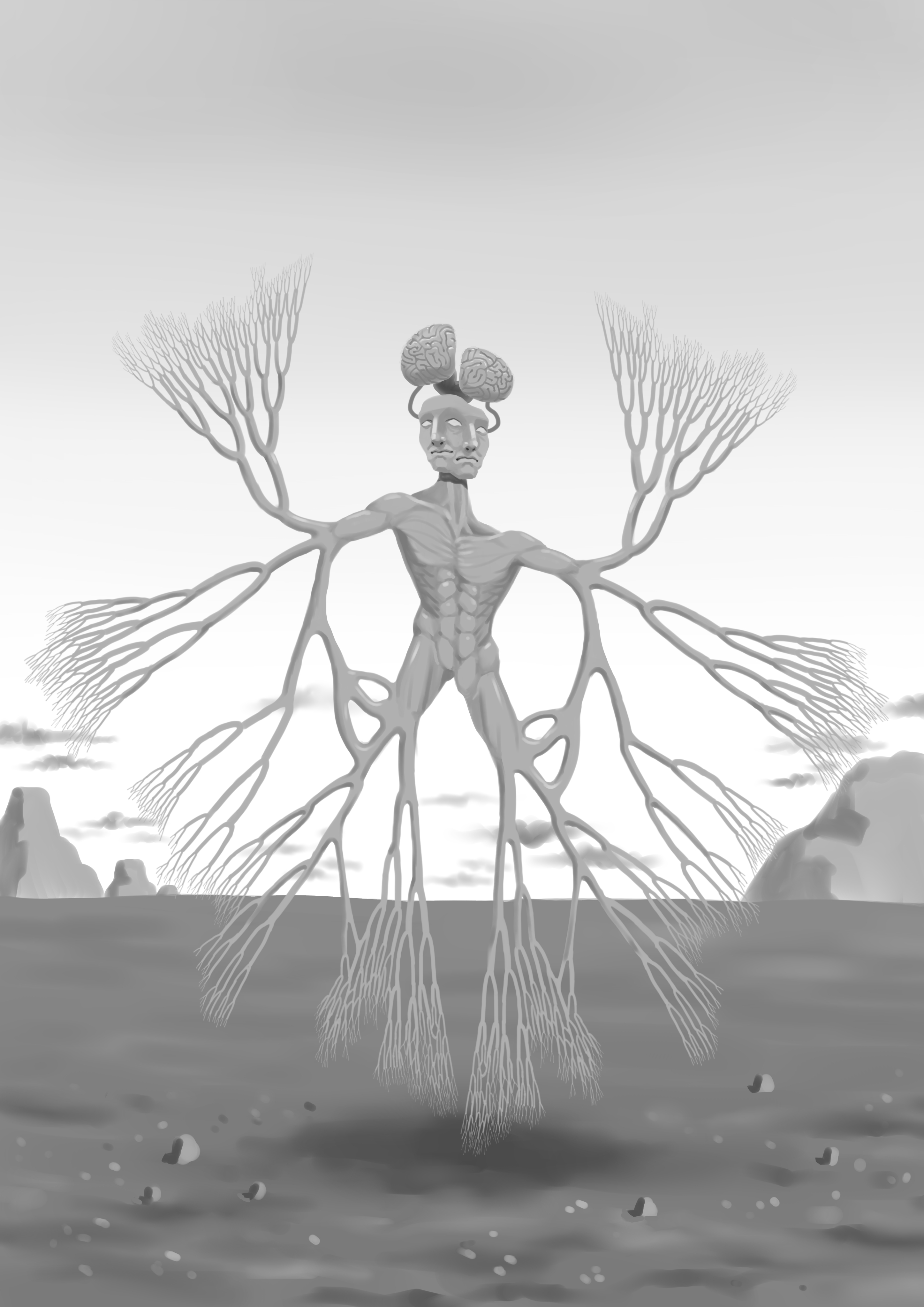 This isn’t the first time in history we’ve had celebrity scientists. It’s not the first time these celebrities have used their expertise to tell us how we should live, what values we should have, and how we ought to interpret the world. That history is surprisingly dark.  Are we heading down the same dark path […]

Science Popularizers in the 19th Century

We are, as I’m sure you’re aware, in the middle of a boom for scientific prestige. Never before have we been so impressed with the scientist as a heroic figure and only once before have we been willing to listen seriously when scientists (like Niel De Grasse Tyson, Richard Dawkins and Stephen Hawking) pretend that […]

Three Mistakes and A Truth

I’ve been digging into a lot of the scientific literature from the late 19th and early 20th century and it got me thinking about our modern celebrity scientists. Below I’ve prepared four statements, only one of which is true. See if you can figure out which one.