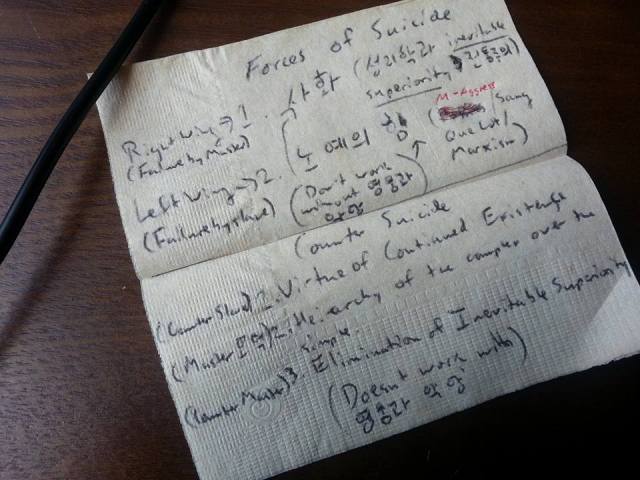 For those of you who’ve been following my blog for a while, you’ll probably not be surprised to hear that I spend a lot of time thinking about modern morality. If you haven’t been following along but still want to be one of the cool kids, you can check out this or this or this or, if you’re feeling super adventurous, this.

In short, I think that in the modern West the competing moral systems basically boil down to formal Christians struggling against ethical Christians. (You can make a very similar comparison in East Asia between formal and ethical Confucians, incidentally.) Considering I just made those terms up, it’s probably best if we take a paragraph or four to unpack the concepts.

So let’s start with the formal Christians.  These are the people most likely to actually identify as Christians. These are the folks who value prayer, going to church and family values. A formal Christian sees the inherent value in smiting the wicked and upholding traditions. These are the partisans of order, of calm, of fighting back against the “fetishists of self-loathing” you’ll find teaching humanities classes at American universities and the “unwashed heathens” protesting in front of your local investment bank. 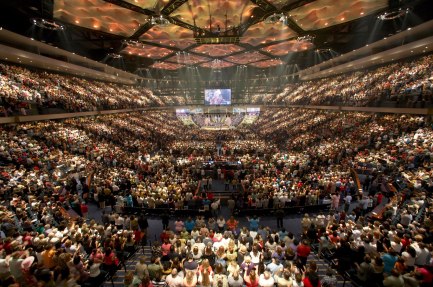 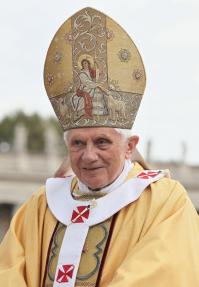 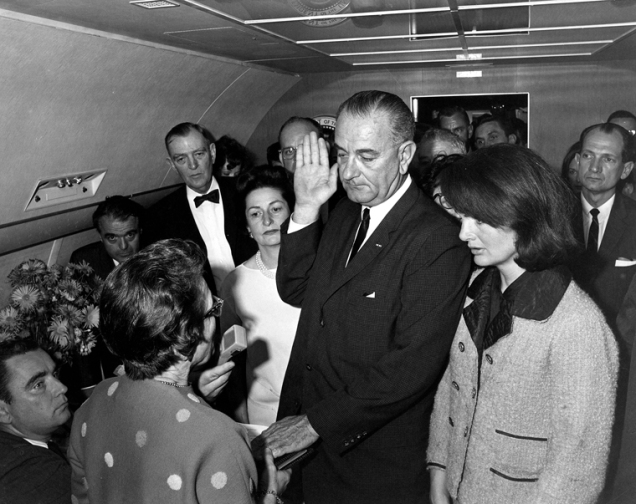 The symbols and forms of Christianity as used by people who are absolutely not poor fishermen.

The formal Christian’s strengths are an innate regard for self and the belief that power is good. Almost anything you see will have been built by formal Christians, the cars and museums and the empires will all have sprung from people of the establishment. Indeed the formal Christian’s primary ethical belief is that “I am good and the things associated with me are good.”

I call these people formal Christians because they are about symbols and rituals. They are the sort of establishment Christians that only became possible in the shadow of Emperor Constantine. They are the Christians who wear power suits and guild the cross. The formal aspects of Christianity, that is to say, the symbols, have more or less completely replaced Jesus’ and the Apostle Paul’s early Christian ethics, which brings us to  the ethical Christians. 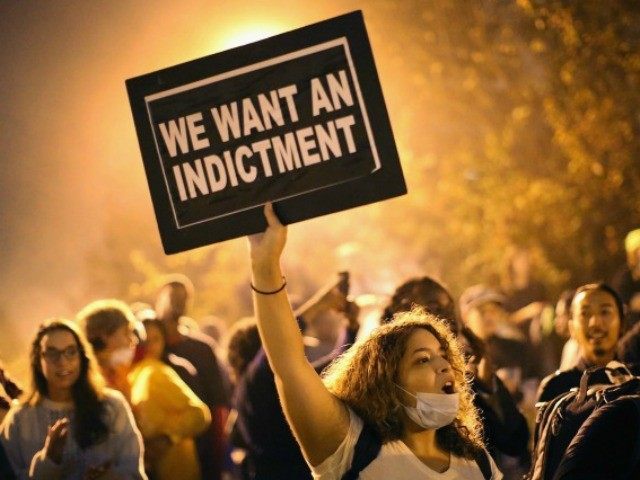 That the strong might know the suffering of the weak.

It has perhaps not escaped your notice that the ethical Christian is very unlikely to call himself a Christian. Indeed, I would nominate Karl Marx and Richard Dawkins as some of the most representative ethical Christians of the last couple centuries. However, while these people go to great lengths to reject the forms of Christianity, the crosses and prayers and family values, they cling to the practical ethics of Christ like barnacles to a rusty tanker. 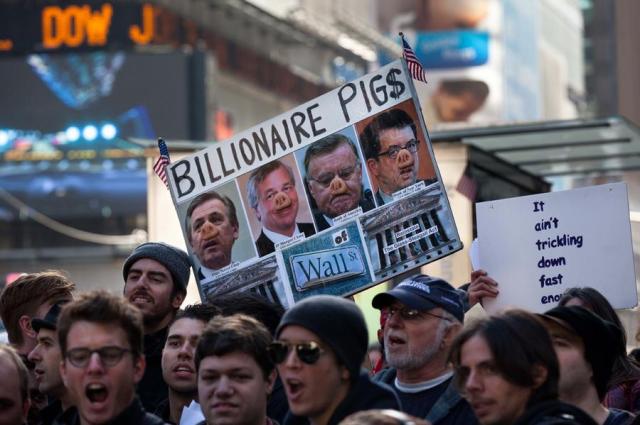 This brings me to an examination of empire and the ways both types of Christian interact with greatness. Empires all fall. It doesn’t matter how much they build, how glorious their achievements or how clever their founders. Rome still burns, Alexander still dies, the Khans still can’t hold it together. Why?

Shouldn’t these glorious things, possessed of all imaginable advantages, persist against those whom they’ve vanquished? Perhaps it is luck, perhaps holding an empire together is just really hard and given enough shots, a weaker opponent will eventually get lucky. I’m sure this is part of the reason, but I don’t think it’s all. I think these empires committed suicide.

Some died in ways you’d expect from the formal Christians. The rulers of the late Roman Empire, for example, believed in their own goodness so much that they thought it was simply inevitable that they and their progeny would maintain power no matter what. They were just so damned cool that they could pass their property on to their kids, they could shuffle off dirty work like soldiering and administering onto mercenaries and plebeians – people with no hope of advancement within the establishment. After all, they were so good it’s just kind of inevitable they and their progeny would continue to reign in perpetuity.

Imagine this dynamic as it appears in a romance novel or princess story. Whether we’re talking about Jasmine or Elsa or Pocahontas, everybody in the story agrees that the princess just automatically deserves to be adored, deserves to be listened to and deserves deference. These stories are so popular because they represent the fulfillment of a fantasy where you, the audience, gets to imagine just being that princess. No hard work, no overcoming, no risk – you are simply rewarded for existing. Whenever you find a social structure with multi-generational dynasties – I’m looking at you House of Windsor, House of Bush and House of Park – you are seeing this wish-fulfillment princess story taken literally.

The problem with the inevitable superiority fantasy is that people aren’t automatically special, regardless of from which sacred womb they emerge. Being the daughter of a great man doesn’t make you destined for greatness, it doesn’t make you anything except very likely inferior to your dad.

The other problem is that human beings are products of their histories. If your history includes doing awesome things because you had to climb the social ladder, you are going to be well prepared to continue doing awesome things when you achieve power. There is no reason to doubt Julius Caesar’s competence, for example. If your history is just basically being born, the probability you can do anything useful is just a crap-shoot. We have no idea if Chelsea Clinton would be a good president because she’s not built up the history of earning power. 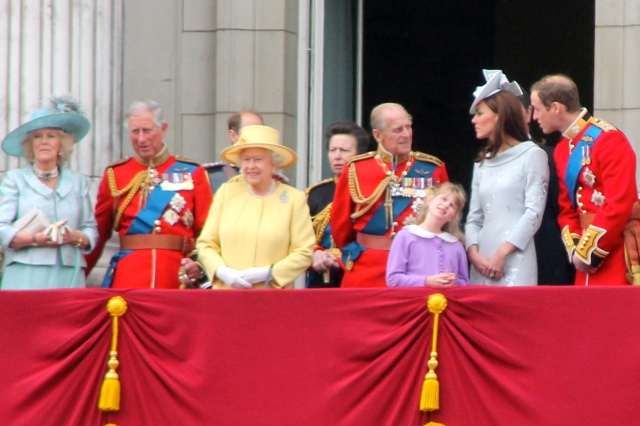 But “useless” is such a strong word.

And thus these formal Christians, these believers in the inevitable superiority fantasy, tend to grow weaker with each generation. The great conqueror gives way to a pretty good son who participated in the conquest. He gives way to a bumbling but well meaning grandson who is pretty good at hunting who then gives way to a great grandson who’s greatest skill is tormenting the concubines. Raise your hand if you’ve heard this story before.

If we’re lucky, this just collapses in on itself. The (mercifully) impotent British  royal family is probably the best case scenario. If we’re not lucky, the dynastic classes decide that the best way to ensure the safety of their inevitable superiority fantasy is to kill off all the people who have, you know, actual ability.  The literati purges from 16th century Korea, the White Terror in Falangist Spain or the fenshu kengru of Qin Dynasty China are examples of this in action.

Even this, though, is better than what happens to empires controlled by the resentful, the self-hating, the ethically Christian. The ethically Christian, driven by resentment towards the powerful, are at once driven to tear down the edifices that oppress them and unable to build anything new. Death comes swiftly at their hands as they kill the mighty, destroy the structures and lay low the institutions. They are the Arab Spring, they are the French Revolution, they are freed slaves in Libya and they are the Bolsheviks before the Bolsheviks became the new establishment.

This all brings me to a problem. I’m really sick of Christian ethics. I’m tired of the corruption and decadence of formal Christians who think they and their progeny can do no wrong. Self-hating ethical Christians, wallowing in pity and nihilism, kind of make me want to vomit. There’s got to be a better way.

Stay tuned for part two, where I explore what I think that better way is.

← The Face of Oppression is Positively Adorable
Beyond Christianity, Part 2 →