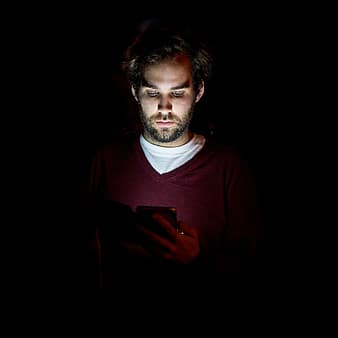 Coronavirus and the Young-ish People

When Marie Curie was a young woman, the Russians conquered her homeland. They declared that Poles were racially inferior and that women were intellectually weak. Curie had no rights, was protected by no freedoms and was granted no equalities. In response, she gathered her courage, pursued an illegal education and, when necessary, endured starvation in […]