Part One – Dr. McN, Professor CL and the Niceness Trap 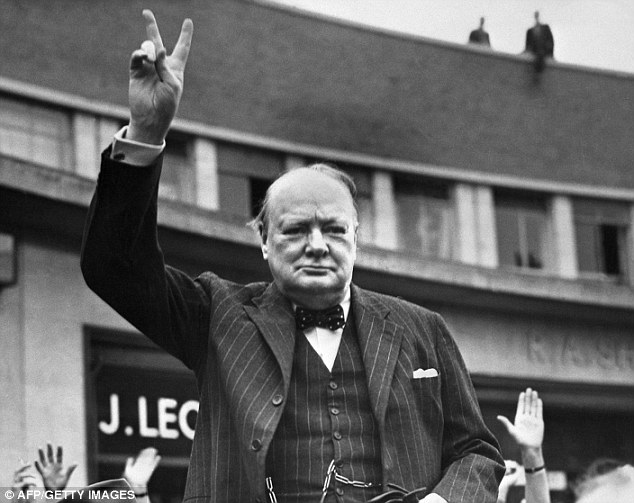 Where does leadership come from?

[Caption: This is more or less how Dr. McN looked to me on the first day of class.]

Dr. McN taught honors English 1 and AP English 4, both subjects I disliked, at my high school. He looked a lot like Hannibal Lecter, which is exactly what we called him behind his back. He had a severely receding hairline which he managed to make even more severe by slicking the remaining hairs straight back. He had yellow teeth, which he liked to suck at. He hunched over like a movie monster.

His manner of speaking wasn’t much better. On the first day I met him, he called me and the rest of my class “the cream of the crap.” (Cream of the crop means best of the group. Cream of the crap has a slightly different meaning.) Within the first week, Dr. McN had called my education appalling, my taste in books vulgar and my thinking lazy. It was not until my senior year I got a compliment out of him and that compliment went something like this:

“You’re a good student, when and if you pull your head out of your ass.”

I am still a combative, cocky and reckless person. In high school, I was much worse. I wanKen to fight everybody, all the time. I thought I was the smartest person alive and I did something stupidly, pointlessly brave about once a week. Even so, Dr. McN intimidated the living hell out of me. 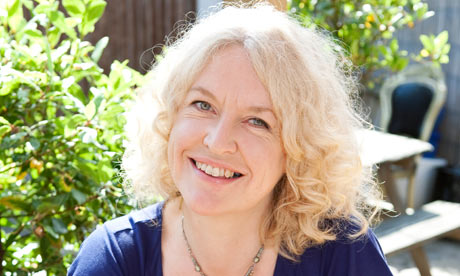 [Caption: More or less what Professor CL looked like to me on the first day of class.]

Professor CL, on the other hand, made a point to welcome me to her class. She taught a controversial subject in social studies and, as such, told me that she didn’t want me to feel personally attacked by the things she would show us.

Professor CL smiled when she greeted students to the class. She put her hand on students’ shoulders. When the subject matter became controversial, she would say things like “I don’t mean to offend ~, but this is our belief.”

Professor CL had words of encouragement for all the students, all the time. She dressed in mild, neutral colors, played soothing music and had a soft voice.

I was genuinely interested in her subject and the controversial things she said didn’t offend me in the least. At the time, I was strongly considering a career in social science, so I had prepared for the class beforehand, without being asked. Professor CL, as opposed to Dr. McN, didn’t intimidate me at all.

Dr. McN was the best teacher I ever had the privilege of meeting. I have never worked harder for a teacher than I worked for Dr. McN. He convinced me to abandon my simplistic moral beliefs. He, more than anyone else, taught me to think critically. When I was lazy or thoughtless, Dr. McN told me. Dr. McN, almost alone, got me interested in philosophy, literature and art. He demanded that I challenge him and attacked me when my challenges weren’t well prepared. His preparation was excellent. When I did manage to surprise him with questions, he would find information and analysis before the next class. His rules were clear and consistent. His goal was always the same – to improve his students as much as possible. He took me, a cocky, reckless kid and made something more – I am eternally in his debt.

By contrast, Professor CL wasted three incredibly frustrating months of my life. She angered me with a false servility. Professor CL would always talk about how she was open to ideas and challenges then, when I presented those ideas and challenges, she would get angry and mark down my grade. She lost my respect with poor preparation. Countless times, Professor CL would tell us to agree with her opinion and present either no evidence or stupid evidence. She said she wanted to teach us about equality, but in practice, her entire focus was on calling certain groups evil. She was afraid of outside sources. She forbid us to discuss biology. She used her power as professor to crush opponents and, in doing so, showed herself weak. Her rules were hidden and changeable, just like her goals.

At the end of the semester, I helped to get Professor CL fired. I’m still proud of that.

One of the most commonly held assumptions in the 21st century is that we are all answerable to the same, universal standard of morality. Being kind, being humble, being agreeable, being merciful, being charitable – these are the marks of goodness in both teachers and prison guards, small children and retired business people, presidents and janitors.

I want you to question this assumption.

It is then our duty, as teachers and future teachers, to understand the ways power works, how to use power and how power differs from our ideas of good and bad.

In each chapter, we will examine a different story of leadership. Most of these examples will not come from education, indeed, the first three chapters will focus on a Chinese general, an American sociologist and an Italian politician. We then will discuss how you, future teachers, can use these concepts in your own classrooms.