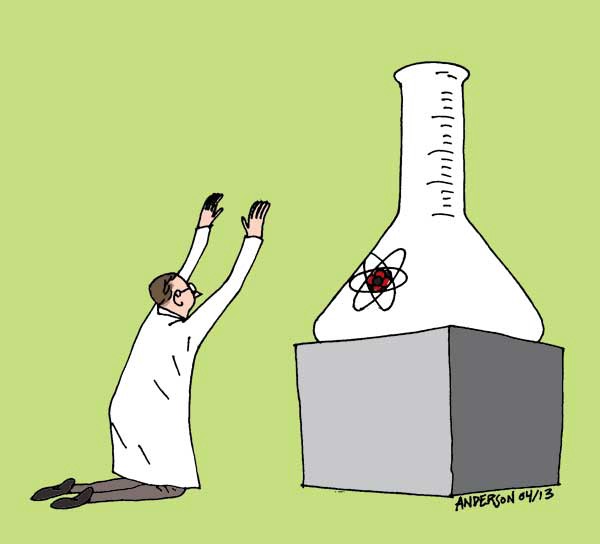 Science Popularizers in the 19th Century

We are, as I’m sure you’re aware, in the middle of a boom for scientific prestige. Never before have we been so impressed with the scientist as a heroic figure and only once before have we been willing to listen seriously when scientists (like Niel De Grasse Tyson, Richard Dawkins and Stephen Hawking) pretend that […]