The Aesthetic Case Against Rights 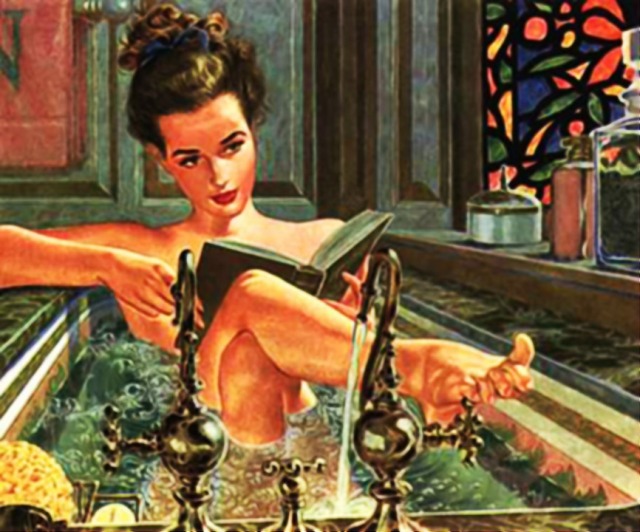 This is an excerpt from my upcoming book “Overcoming Justice.” I’d love any ideas, reactions and thoughts you have regarding this article.

I have several reasons for viewing rights with suspicion. I think the epistemology is all messed up and I think that the concept of human rights invalidates huge swaths of history and experience. However, I’m not going to talk about any of that here because I’d rather talk about the aesthetic qualities of rights and how they tend to make people ugly.

There will be no weighty discussion about why so and so classic rock band is composed of sellouts and neither will I drown you in solemnity while explaining obscure Belarussian cubists. Instead, I’d prefer to stick with a flippantly joyous Australian TV show.

I speak of “Miss Fisher’s Murder Mysteries.” It’s set in the twenties and, as such, immerses the viewer in a world of art deco, cast iron fire escapes and roving Victorians. Marxist cab drivers escort the heroine to and fro, a police captain and house servant fall in love but must overcome the incomprehensibly massive gap between Catholics and Anglicans. Even the anarchists manage to sidestep androgyny. The period touches are, in other words, delightful.

Against this background we discover the impossibly cool Phryne Fisher. She bangs the hottest guy each episode, drives a gorgeous Hispano Suiza touring car at 85 mph and seems to possess every stunning piece of Italian leather and Parisian needlework produced between 1919 and 1925. She is also prone to embarking on daredevil feats of cat burglary while wearing white mink and floor length evening gowns, swinging from the backs of moving passenger trains and enjoying all the things available in shady Turkish baths.

Since the show is still running as of 2017, has a female protagonist and is set in the twenties, there is at least one instance of misogyny per episode. The exact person saying sexist things shifts episode to episode – sometimes it’s a male authority figure, sometimes it’s a stuck up Victorian lady, sometimes (though rarely) it’s the villain – but what never changes is Ms. Fisher’s way of reacting.

Here, presented in a scene, is the sexism of “Murder on the Ballarat Train.” All you need to know is that an incredibly unpleasant and imperious woman had vanished after being, apparently, abducted from the moving train. 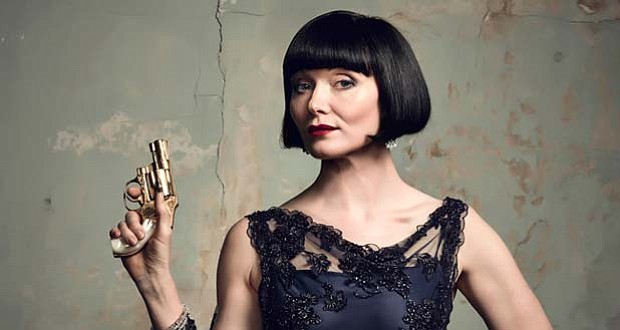 Confidence, of the glowing sort.

Phryne Fisher, completely unflustered, cocks her head slightly to the side, unleashes a million watt smile and blows by the policeman.

“It’s just that I couldn’t help noticing, officer, that …”

Ms. Fisher goes on to notice several vital details and lead the police straight to the imperious woman’s body, hanging from a water tower. The sexist police officer can only stand by, gaping in wonder.

Let’s see how this scene changes if we switch up one, small detail: Phryne Fisher will degrade herself by discussing rights.

Phryne Fisher, grievously offended by the condescension and discrimination leveled at her by this lugheaded policeman, moves to assert her rights.

“How dare you speak to me this way, you sexist pig?” Fisher said. “I am the finest detective/adventurer in Australia and I’ll be damned if I stand idly by while you and the rest of the patriarchy insult women.”

The policeman crosses his arms and stares at our heroine with the willfully uncomprehending righteousness endemic to his profession.

“You can leave by yourself or I can make you leave,” he said.

Fisher’s jaw juts forward as she prepares another salvo against the unjust oppression this police officer typifies.

“Fine, if that’s the way you want it,” the policeman said as he pulled Phryne Fisher’s arms behind her and fitted the handcuffs.

Incompetent police investigators busily contaminated the crime scene as our heroine continued to berate the mustachioed policeman from down the hall. 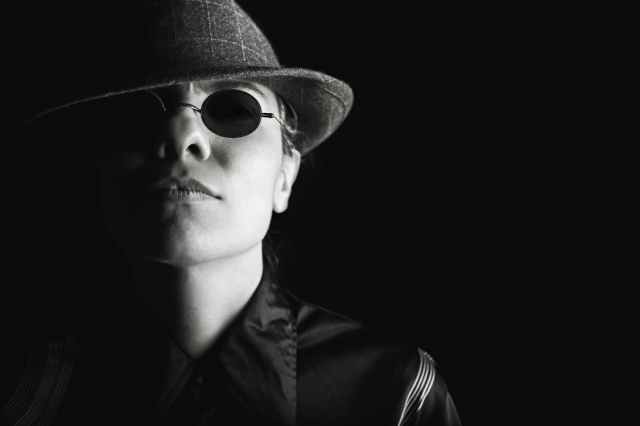 It’s hard look cool when you need to be protected.

There are lots of reasons why Phryne Fisher is so cool. The effortless wealth and witty banter certainly factor in, but I feel the biggest single ingredient in Ms. Fisher’s edifice of awesome is power. Like James Bond or Gilgamesh or Achilles, Ms. Fisher’s superiority could not be more apparent.

Really put yourself in this frame of mind. You are smarter than the people around you. You are better looking, you are stronger and you are simply better. Your neighbors’ concerns all seem petty for the reason that anything that rises to the level of problem for you will necessarily dwarf the capabilities of lesser people.

This is not arrogance on your part, mind you. Your confidence grows naturally from your Bond-like charm, your Achilles-like daring and your Gilgameshian might. You are the LeBron James of social occasions, the Salvador Dali of insight and the Marie Curie of wisdom.

From such a standpoint, how would you react when a sexist policeman attempts to condescend to you? You might be genuinely bemused. You might read the offender like a book, find his ignorance hilarious and act as if he doesn’t exist. You might pity him or hold him in contempt. You might even slug the guy but you would never, ever, stop and lecture that policeman on your rights.

Can you imagine a scene where Achilles accuses Priam of violating his civil liberties? Could you sit through a movie where James Bond demands Goldfinger treat him in accordance with the Geneva Convention? At the very least, such behavior would seem disappointing or odd.

I don’t think we can simply dismiss the “rights = uncool” thing as a characteristic of fiction, either. I doubt many people would sympathize if Vladimir Putin claimed to be the victim of oppression or if Angela Merkel complained about how mean Italian trade negotiators were.

The reason, I feel, is pretty simple – rights are for the weaker party. When I said Phryne Fisher would be degrading herself with talk of rights, this is what I meant. She would surrender her position as superior and become a victim or subordinate. She would trade magnificence for ugliness.

← The 2016 Election
Fear and Loathing and Elderly Korean Cars →