Governments have several theories to support the use of punishment to maintain order in society.

Under the utilitarian philosophy, laws should be used to maximize the happiness of society. Because crime and punishment are inconsistent with happiness, they should be kept to a minimum. Utilitarians understand that a crime-free society does not exist, but they endeavor to inflict only as much punishment as is required to prevent future crimes.

The utilitarian theory is “consequentialist” in nature. It recognizes that punishment has consequences for both the offender and society and holds that the total good produced by the punishment should exceed the total evil. In other words, punishment should not be unlimited. One illustration of consequentialism in punishment is the release of a prison inmate suffering from a debilitating illness. If the prisoner’s death is imminent, society is not served by his continued confinement because he is no longer capable of committing crimes.

Consequentialism says that the results of actions are most important. For example, if you could know 100% that a killer would never kill again, consequentialism says that punishing that person is useless. A good example is Anders Behring Breivik, a Norwegian man who killed 77 people, mostly children. If he shows enough improvement, he can rejoin society in 20 years. What do you think?

Under the utilitarian philosophy, laws that specify punishment for criminal conduct should be designed to deter future criminal conduct. Deterrence operates on a specific and a general level. General deterrence means that the punishment should prevent other people from committing criminal acts. The punishment serves as an example to the rest of society, and it puts others on notice that criminal behavior will be punished.

Specific deterrence means that the punishment should prevent the same person from committing crimes. Specific deterrence works in two ways. First, an offender may be put in jail or prison to physically prevent her from committing another crime for a specified period. Second, this incapacitation is designed to be so unpleasant that it will discourage the offender from repeating her criminal behavior.

Rehabilitation is another utilitarian rationale for punishment. The goal of rehabilitation is to prevent future crime by giving offenders the ability to succeed within the confines of the law. Rehabilitative measures for criminal offenders usually include treatment for afflictions such as mental illness, chemical dependency, and chronic violent behavior. Rehabilitation also includes the use of educational programs that give offenders the knowledge and skills needed to compete in the job market.

The counterpart to the utilitarian theory of punishment is the retributive theory. Under this theory, offenders are punished for criminal behavior because they deserve punishment. Criminal behavior upsets the peaceful balance of society, and punishment helps to restore the balance. 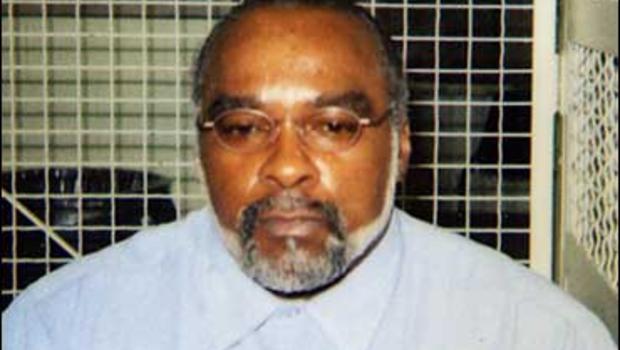 Retribution theory is not concerned with results. A good example of this is Stanley “Tookie” Williams. Williams was convicted of murder as a young man. In prison he reformed and became very useful, negotiating peace between two huge gangs in Los Angeles and helping children escape from gang lifestyles. However, in order to get retribution, he was still executed.

According to the retributivist, human beings have free will and are capable of making rational decisions. An offender who is insane or otherwise incompetent should not be punished. However a person who makes a conscious choice to upset the balance of society should be punished.

There are different moral bases for retribution. To many retributivists, punishment is justified as a form of vengeance; wrongdoers should be forced to suffer because they have forced others to suffer. This ancient principle was expressed succinctly in the Old Testament of the Bible: “When a man causes a disfigurement in his neighbor, it shall be done to him, fracture for fracture, eye for eye, tooth for tooth.

Should prisoners, after they are released, be free of guilt and stigma or should we punish them forever?