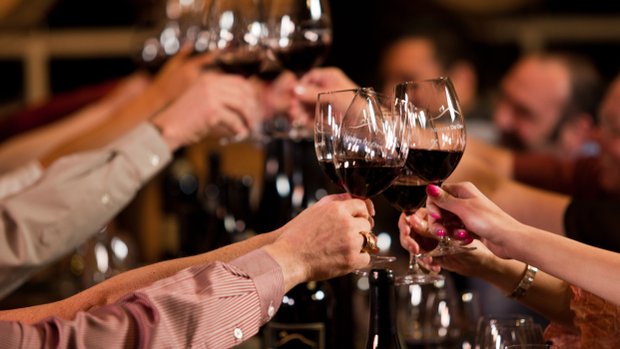 I’ve been sitting on this story for almost a year. When I made my first draft, I envisioned it as an examination of fear. In other words, an adventure story wrapped in pretentious sweaters. I kept trying and trying to make this sort of article coherent and I failed. I’m pretty sure I failed because wine tasting is not an adventure, at least, not to me. I’m pretty sure I failed because this story is really about my insecurity and, even more, my personal failings.

My wine tasting experience took place in Southern Oregon, among the hundreds of recently sprouting wineries and boutique wine shops. My mother – the woman who got her first tattoo at 50, her first Harley at 55 and went skydiving for her 60th birthday – had simply said “would Yoon-mi and you like to see some of our local wineries?”  Yoon-mi, as is her custom, grinned widely and clapped her hands. My mother, as is her custom, threw her head back in a show of evil pirate laughter and headed for the door. I, as is not my custom, felt tightness in my chest and stomach.

We piled into Mom’s blue Mini-Cooper and passed from the small, slightly depressed homes and squat shops that occupy the edges minor Oregon highways like zits along a bikini-line. The people in those homes and shops, on average, don’t have much education. They are very likely to be among the 25% of Americans who aren’t aware the earth orbits the sun. They are Donald Trump supporters and welfare queens and libertarians on unemployment insurance who don’t get the irony. They were people I understand.

A few miles farther and we reached the painstakingly quaint and rigorously historic town of Jacksonville. Pickup trucks made rusty from neglect gave way to rat rods made rusty by the desire to seem retro. Men wore mustaches they’d spent hours making look “natural” and women wore the sort of $800 casual coats that say “I can casually spend $800 on a coat.” They were people I understand less and, I hesitate to admit, people I fear. 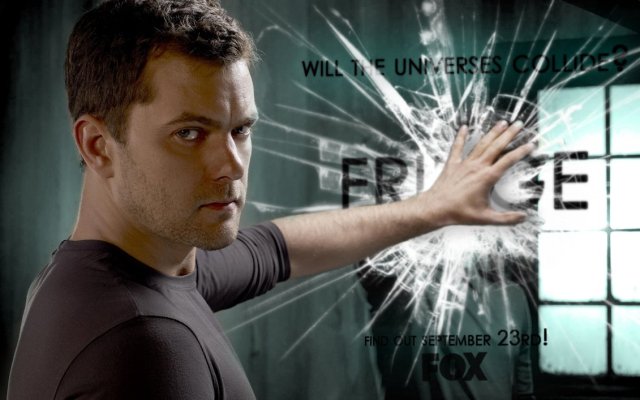 Our sommelier practicing cool in his bedroom mirror.

The wine server at the first place, a sommelier, evidently, looked exactly like Peter from the Fox Series “Fringe” and spoke in the sort of voice that says “I practiced smooth and sophisticated in front of my mirror this morning.” His routine – effortlessly bouncing between coolly uninterested and quietly authoritative, the pinky extended with each minuscule sip of Merlot, the jargon – spoke to that class of people whose primary talent lies not in making, not in inventing or even in managing the things of the world but in consuming. The patrons as well excelled in the arts of consumption. I saw a young woman whose career killer tattoo had somehow not prevented her donning several thousand dollars worth of clothing or purchasing extensive plastic surgery. There was an older gentleman in the turtleneck who, due to his experience consuming many thousands of dollars expensive booze, commanded the respect and admiration of all those around him. Then there was me, not knowing the first thing about wine or where to go for plastic surgery or the difference between the merely excellent and gloriously superior types of jewelry one might purchase at Neiman Marcus.

This is probably where I should stop and assert my moral superiority. I should tell you how my more productive endeavors stand proud against the vanity of the idle rich. And honestly, when I was still feeling defensive and uncomfortable, that’s exactly what I would have done. But the truth is, I need to learn. Consumption is like any other skill, and I’m sure I can learn good and bad ways to enjoy fermented grape juice. As much as I find them embarrassing, things like rat rods and pre-distressed blue jeans confer gravitas upon their wearers and status upon their owners. Conspicuous consumption is a powerful way for one person to tell the other “I matter and should be listened to.” It is a skill I lack. It is a skill that, should I fail to acquire it, can easily knee-cap my ambitions. 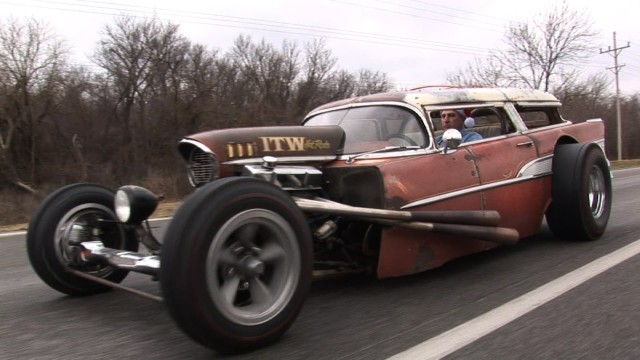 Somebody spent tens of thousands of dollars to make this car ugly. It’s called fashion, and I suck at it.

I got into serious trouble not long before the wine tasting. Let’s call these folks “the committee.” They are folks I should not name but who exercise a great deal of control over my life. I had learned that, in private, they were considering ruining my livelihood. At the time I didn’t understand why. I had not directly offended them. I had performed my duties well. I had acted with respect and deference. I remember being very surprised at their displeasure.

← Forms of Power
French And Raven on Power →